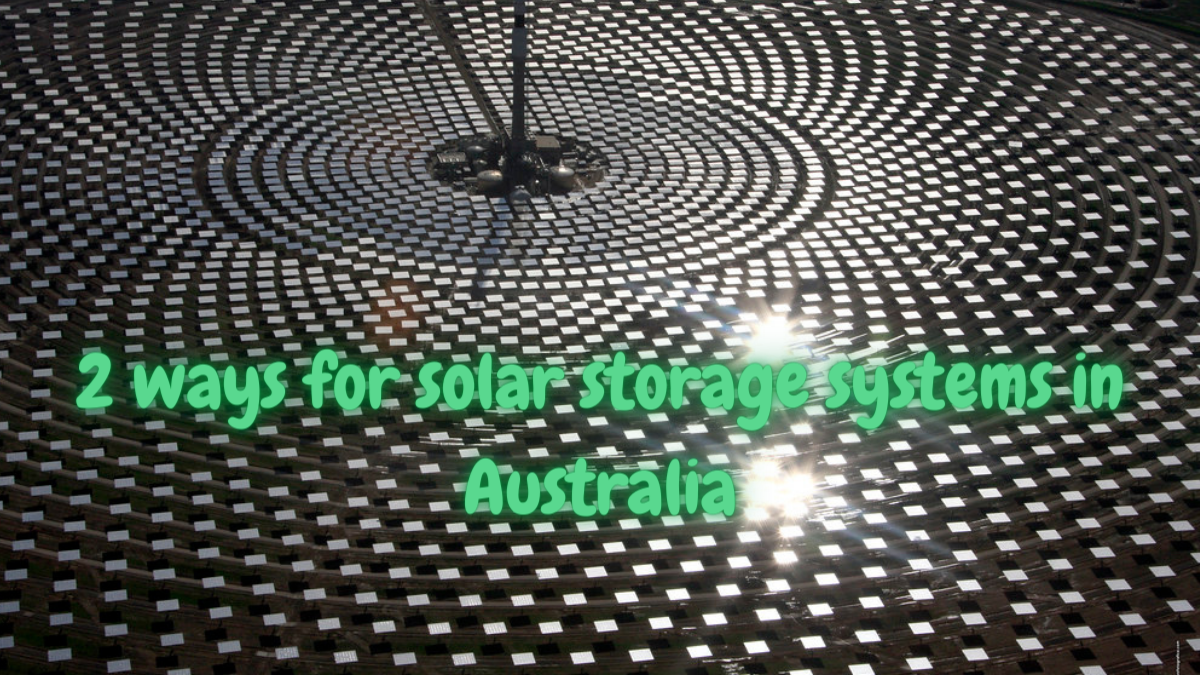 What is solar storage?

Solar storage, also known as energy storage, is essential for the future of the solar business and how people use and consume energy. When a household chooses to go solar and installs solar panels, they also can install solar batteries. With a solar + storage system, homeowners can select how they use the energy generated by their solar system, whether storing it for use later in the evening, to avoid peak-energy charges (time-of-use pricing) or in the event of a power outage. Homeowners gain peace of mind by taking control of their energy by backing up their entire home or specific key loads.

How does it work?

The significant components of a battery solar power system are:

A grid-tied PV system is the third type of PV solar power system. The grid can be used as a solar energy storage system in this system. This can be done by using Net metering.

There are three solar heating applications.

Solar Thermal Energy Storage is used differently in each of these solar heating applications. The two basic techniques of storing solar energy in solar space heating systems are thermal mass and water tanks. 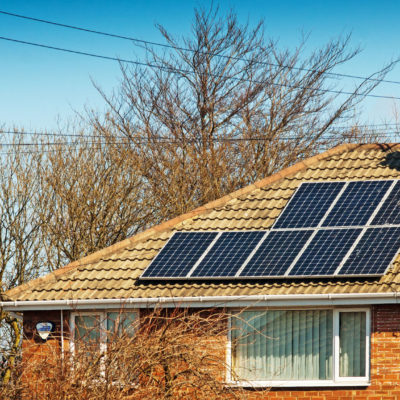 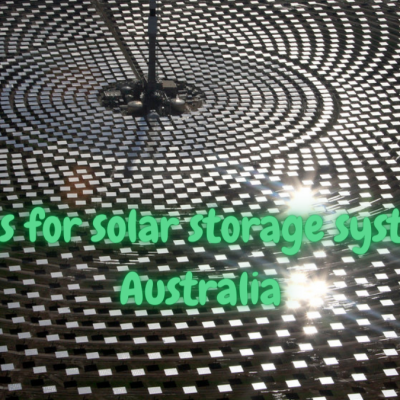 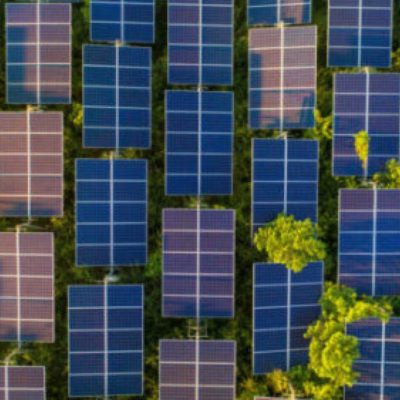 How Much Does Solar Power Installation Cost? A Look Into Average Prices for Solar Panels 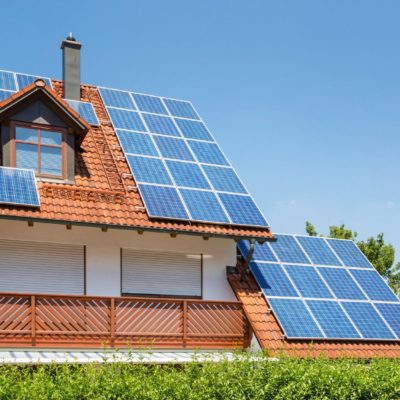