Home / Uncategorized / What is the average cost of installing residential solar panels on a house in Australia and Are They Worth It? 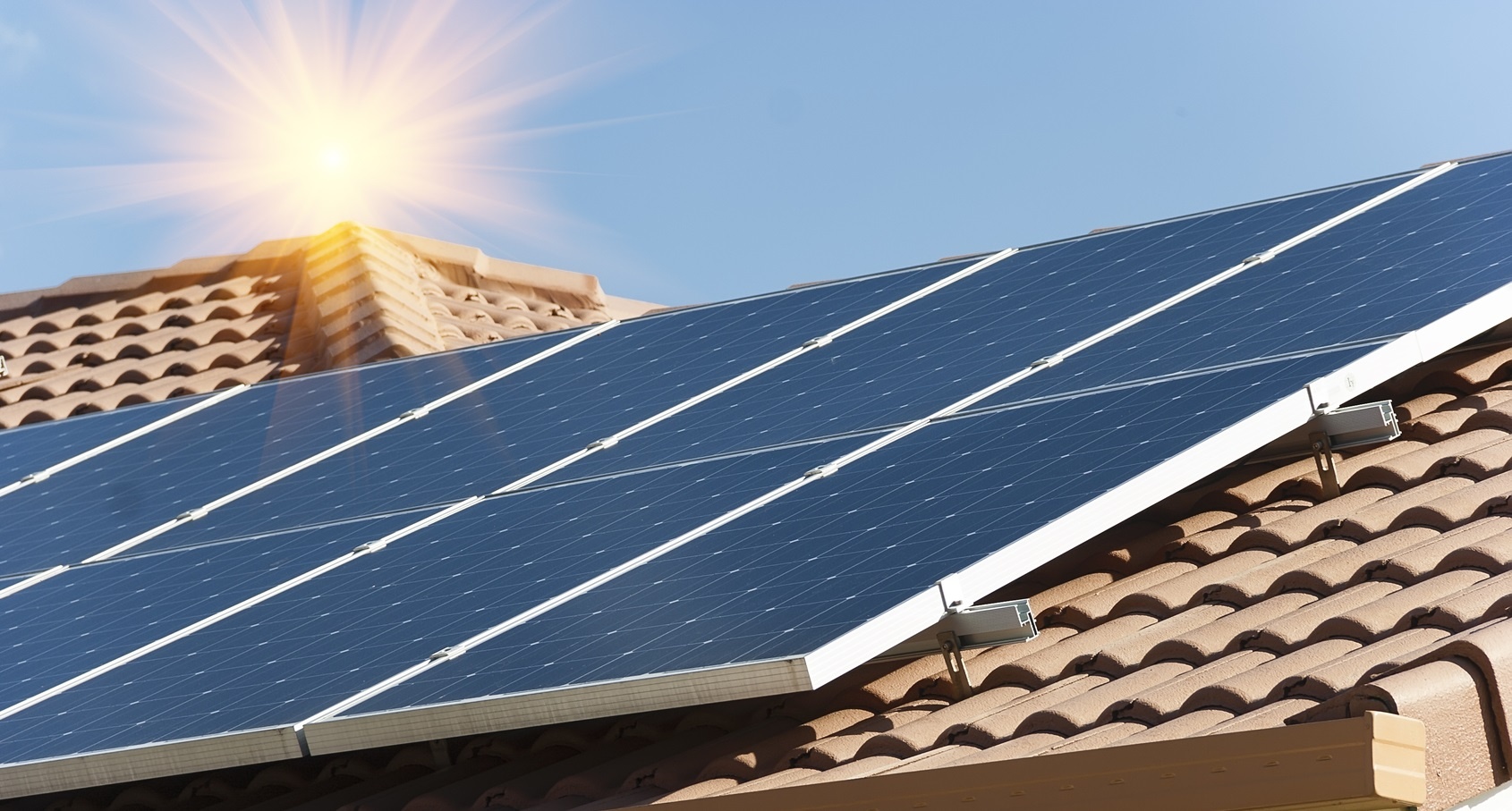 The size of your home and how much energy you use will determine which solar panel system is best for you. The cost of installing residential solar panels is $4,633 on average. The entire range, which includes 1.5kWh – 6kWh Solar systems, is more like $2,909 and $5,810. The consistency of the system components you use, such as the brands of solar panels and inverters, has a big impact on the cost and rebates.

Cost of getting solar panel per kWh

The cost per kWh of installing solar panel systems in Australia is the lowest in the world, due to government incentives. The cost per kWh to install the most common system, a 5kWh solar system with an average price of $5,200, is $1,040. They are typically available at a low cost of $910 per kWh, as some installers market solar systems at very low costs.

How much you can save a year on your power bills?

You can almost completely replace your power consumption with solar power if you also add a solar battery, in which case we can size your solar system based on your average daily power use (24 hours) rather than the amount of power you use during the day. 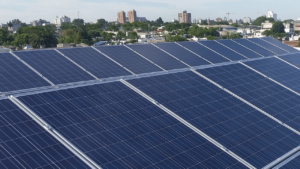 The smallest solar system we typically install is a 5kW system, which produces about 20kWh per day and can save you up to $500 per quarter if you use all of the solar power produced. As a result, if you want to save money, we suggest that you have a quarterly power bill of at least $400-$500. As mentioned earlier, if you intend on installing battery storage, instead of using at least 32 kWh during the day for an 8kW system, you just need to use 32 kWh on a regular (24-hour) day. Solar batteries allow you to store excess solar energy and use it as required later in the evening.

So is solar power worth it in Australia?

Households are rushing to install solar power to reduce their power bills as electricity prices continue to rise across Australia, particularly now that solar panel prices in Australia are at an all-time low.

Solar panels of good quality are now so inexpensive that you can get a return on your investment in as little as 3-5 years. Let’s break down these figures to see how much a solar power system would cost you and if solar power is right for your home.

If you have the budget for a good quality system from a reputable installer, solar power is worth it. When properly sized, you can see a return on your investment in as little as 3 to 5 years and have a trouble-free investment that produces renewable energy for decades – up to 25 years in the case of the better brands. Over the life of the system, a 5kW system can save you up to $50,000 on your power bills, money that is taken directly from the coal industry’s books.

As households seek to increase their energy independence and maximize the use of solar power in the home, solar and storage systems are rapidly becoming the norm. From the best manufacturers to the best high-efficiency modules on the market from companies like LG Solar, Solaray provides highly favorable pricing on all of the top brand names. 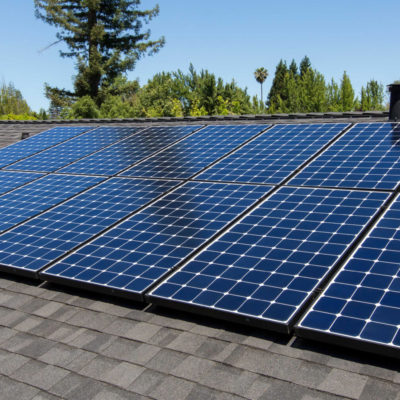 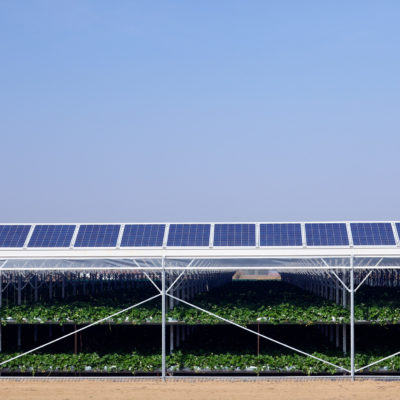 Cost for solar panels and installation in Australia 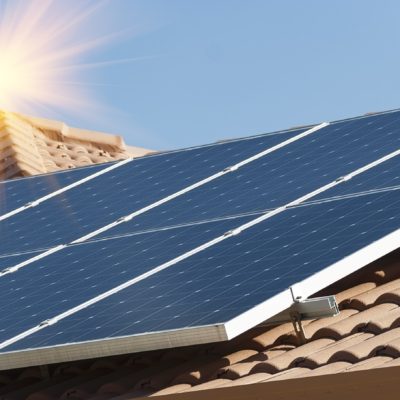 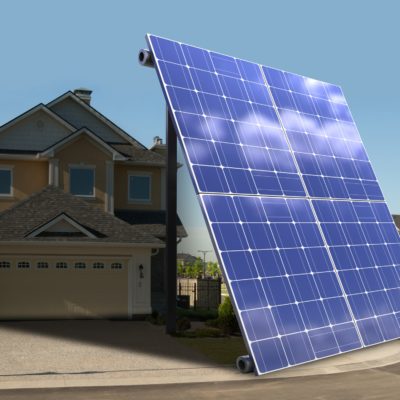